The Formation of the Diamond

Diamonds are formed from carbon within the outermost layer of the Earth’s surface. This is known as the lithospheric mantle. Approximately two hundred miles down, when the temperature and pressure is just right, carbon atoms multiply to form a crystalline structure – the beginnings of a diamond! The longer a diamond remains embedded in the depths of the Earth, the larger the stone becomes.

In time, several migrating rocks carry diamonds from the depths of the mantle to the earth’s crust. Volcanic upsurges then expel the diamonds as magma and molten rock is ejected from within these cavernous crevices to the surface. The natural process creates kimberlite and lamproite pipes that are sought after by diamond prospectors.

Modern scanning techniques are employed to detect the existence of diamonds before they are carefully removed from these pipes. From here the diamonds are transported to the cutting and polishing centres. 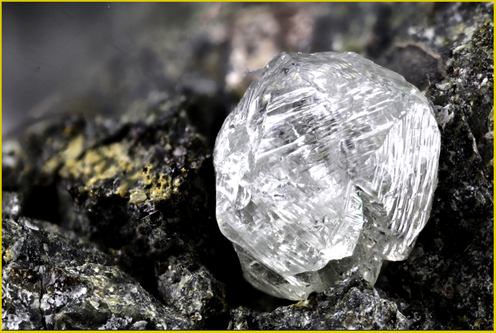